All four keynote speakers have made the slides from their amazing talks available, and they can be found here:

We are proud to announce that Dr. Fabiola Henri will give one of COLING 2018’s keynote talks. 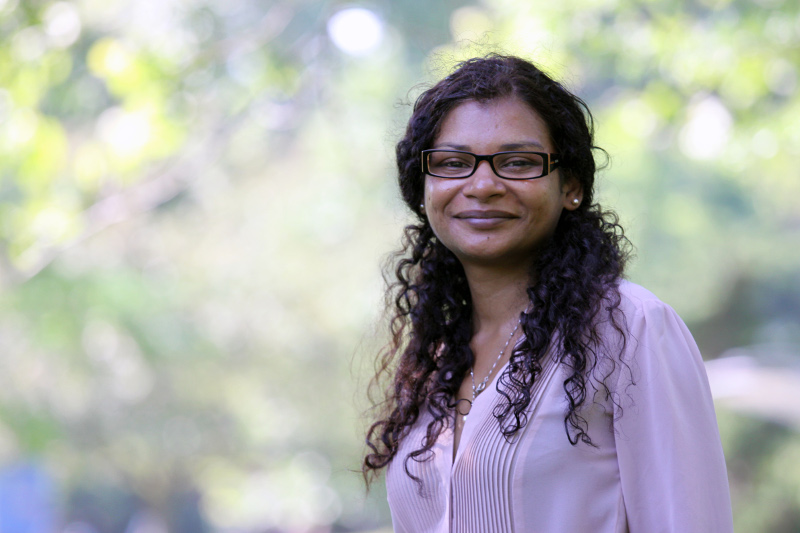 Fabiola Henri is an Assistant Professor at the University of Kentucky since 2014. She received a Ph.D in Linguistics from the University of Paris Diderot, France in 2010. She is a creolist who primarily focuses on the structure and complexity of morphology in creole languages from the perspective of recent abstractive models, with insights from both information-theoretic and discriminative learning. Her work examines the emergence of creole morphology as proceeding from a complex interplay between sociohistorical context, natural language change, input from the lexifier, substratic influence, unguided second language acquisition, among others. Her main interests lie within French-based creoles, and more specifically Mauritian, a language which she speaks natively. Her publications and various presentations offer empirical and explanatory view of morphological change in French-based creoles, with a view on morphological complexity which starkly contrasts with Exceptionalist theories of creolization.

The slides from Prof. Henri’s talk are available here

We are proud to announce that Prof. James Pustejovsky will give one of COLING 2018’s keynote talks. 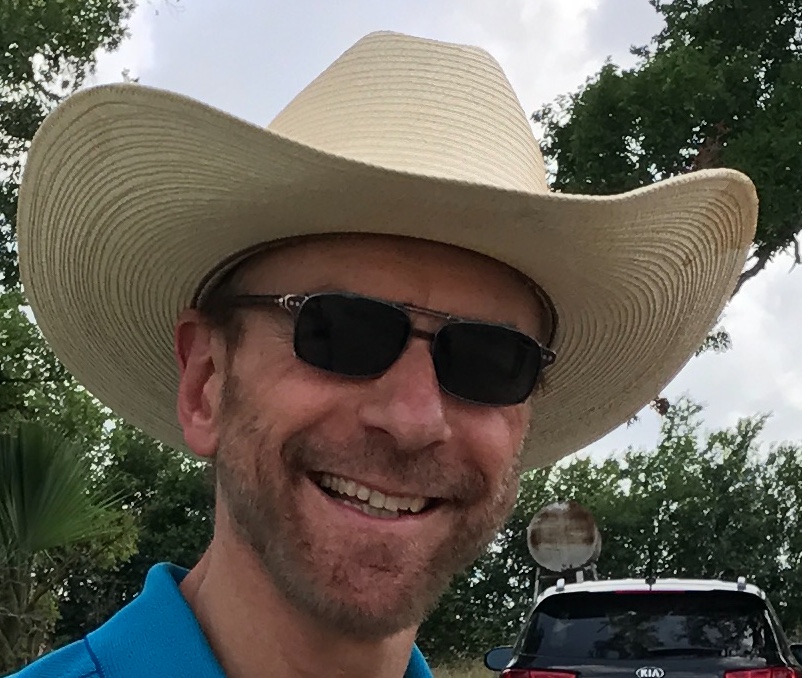 James Pustejovsky is the TJX Feldberg Chair in Computer Science at Brandeis University, where he is also Chair of the Linguistics Program, Chair of the Computational Linguistics MA Program, and Director of the Lab for Linguistics and Computation. He received his B.S. from MIT and his Ph.D. from UMASS at Amherst. He has worked on computational and lexical semantics for twenty five years and is chief developer of Generative Lexicon Theory. He has been committed to developing linguistically expressive lexical data resources for the CL and AI community. Since 2002, he has also been involved in the development of standards and annotated corpora for semantic information in language. Pustejovsky is chief architect of TimeML and ISO-TimeML, a recently adopted ISO standard for temporal information in language, as well as ISO-Space, a specification for spatial information in language.

James Pustejovsky has authored and/or edited numerous books, including Generative Lexicon (MIT, 1995), The Problem of Polysemy (CUP, with B. Boguraev,1996), The Language of Time: A Reader (OUP, with I. Mani and R. Gaizauskas, 2005), Interpreting Motion: Grounded Representations for Spatial Language (OUP, with I. Mani, 2012), and Natural Language Annotation for Machine Learning, O’Reilly, 2012 (with A. Stubbs). Recently, he has been developing a modeling framework for representing linguistic expressions, gestures, and interactions as multimodal simulations. This platform, VoxML/VoxSim, enables real-time communication between humans and computers and robots for joint tasks. Recent books include: Recent Advances in Generative Lexicon Theory, (Springer, 2013); The Handbook of Linguistic Annotation, Springer, 2017 (edited with Nancy Ide), and two textbooks, The Lexicon, Cambridge University Press, 2018 (with O. Batiukova), and A Guide to Generative Lexicon Theory, Oxford University Press, 2019 (with E. Jezek). He is presently finishing a book on temporal information processing for O’Reilly with L. Derczynski and M. Verhagen.
http://jamespusto.com/
The slides from Prof. Pustejovsky’s talk are available  here

We are proud to announce that Dr. Min-Yen Kan will give one of COLING 2018’s keynote talks. 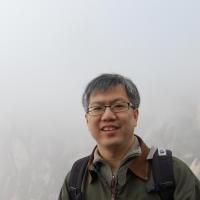 Min-Yen Kan (BS;MS;PhD Columbia Univ.) is an associate professor at the National University of Singapore.  He is a senior member of the ACM and a member of the IEEE.  Currently, he is an associate editor for the journal “Information Retrieval” and is the Editor for the ACL Anthology, the computational linguistics community’s largest archive of published research.  His research interests include digital libraries and applied natural language processing.  Specific projects include work in the areas of scientific discourse analysis, full-text literature mining, machine translation and applied text summarization. More information about him and his group can be found at the WING homepage: http://wing.comp.nus.edu.sg/

The slides from Prof. Kan’s talk are available at bit.ly/kan-coling18

COLING 2018 will have four full keynote speeches. As we announce the speakers, we’ll introduce them via this blog, too. We are quite proud of this line up, and it’s hard to refrain from just putting all the info out there at once! So we’ll start by crowing about Dr. Hannah Rohde. 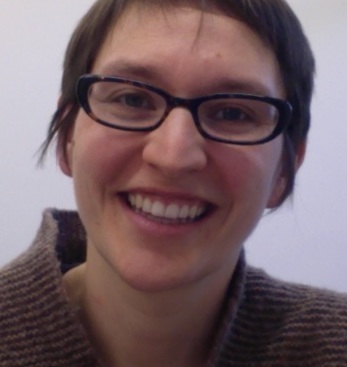 Hannah Rohde is a Reader in Linguistics & English Language at the University of Edinburgh. She works in experimental pragmatics, using psycholinguistic techniques to investigate questions in areas such as pronoun interpretation, referring expression generation, implicature, presupposition, and the establishment of discourse coherence. Her undergraduate degree was in Computer Science and Linguistics from Brown University, from which she went on to complete a PhD in Linguistics at the University of California San Diego, followed by postdoctoral fellowships at Northwestern and Stanford. She currently helps organise the working group on empiricism for the EU-wide “TextLink: Structuring discourse in multilingual Europe” COST Action network and is a recipient of the 2017 Philip Leverhulme Prize in Languages and Literatures.

You can find the slides for Dr. Rohde’s talk here.